Writer and Pastor John Ortberg once stated there was no beaker moment in human history than when mankind thought it would make sense to kill the creator of the universe. The events of Friday began with Jesus’ betrayal early in the morning at the Garden of Gethsemane. The arrest was followed by six different trials:

Trial 1: Annas, whose name means “The grace of Jehovah” was one of the original antagonists against “The Son of Jehovah”. He briefly interrogated Jesus and subjected Him to the initial physical abuse.

Trial 2: In front of the current Jewish High Priest, Caiaphas (son-in-law of Annas) and the Sanhedrin Court where Jesus was again physically abused.

Trial 3: All the Jewish elders, including the High Priest, scribes and whole Sanhedrin interrogated and mocked Jesus. They decided to ask the Roman government to kill Jesus.

Trial 4: Hearing before Roman governor Pilate, who initially declared: “I find no guilt in this man” and passed Him onto Herod.

Trial 5: A hearing before Herod Antipas, the son of Herod the Great, who had jurisdiction over Galilee. Jesus refused to answer any questions, so Herod returned him back to Pilate.

Trial 6: Pilate repeatedly tried to release Jesus, but the Jewish leaders continued to object. Pilate physically tortured and beat Jesus beyond recognition seeking to satisfy the Jewish leaders. However, the Jews demanded that Jesus be crucified. Pilate resisted but eventually gave the order to execute Jesus.

The arrest, trial, crucifixion, death, and burial of Jesus Christ all took place on Good Friday. It may be hard to understand what was good about that day, but it was on this day that truth was revealed. The world would have us 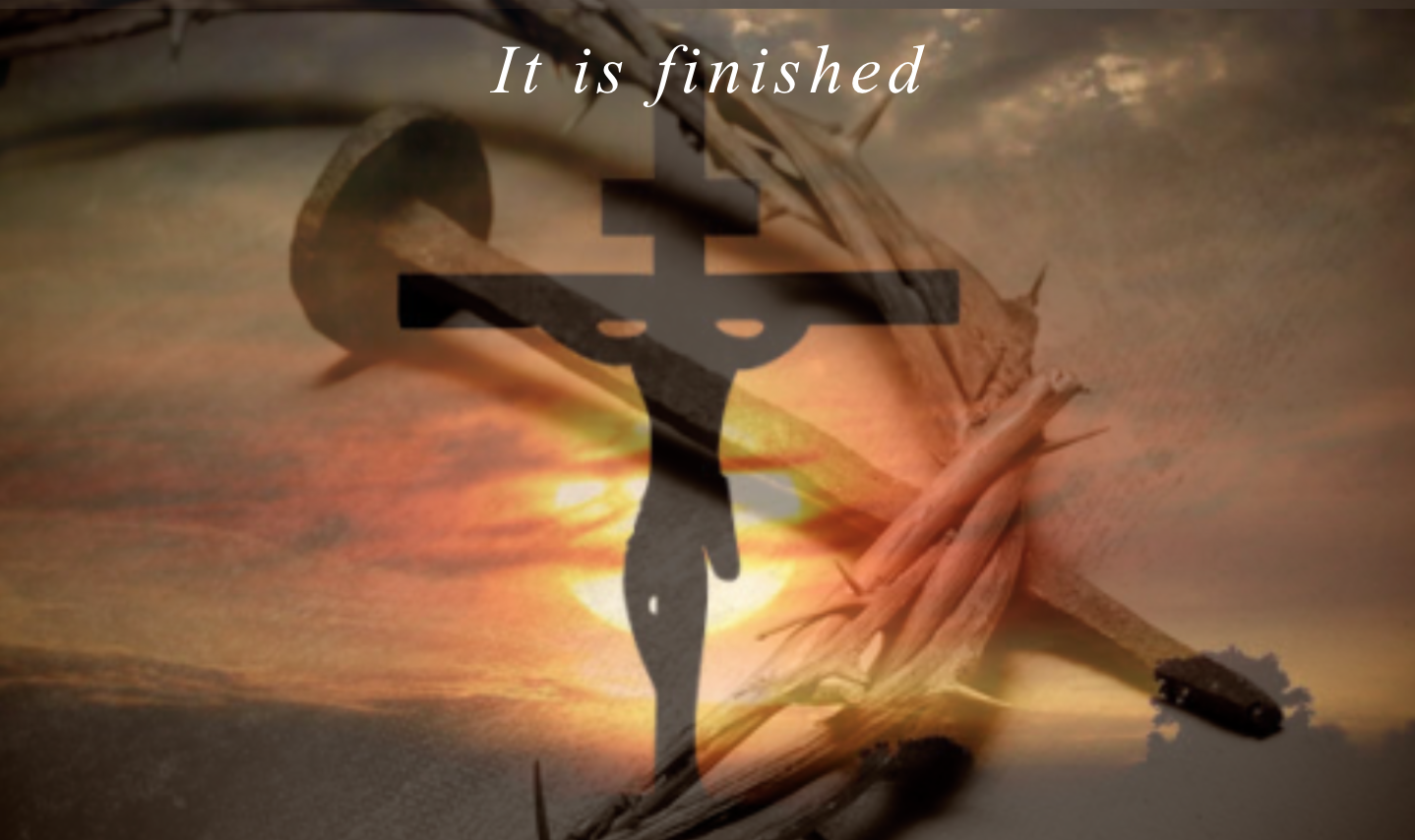 believe that there is no such thing as evil and with the right mindset, we can work it out and avoid suffering and eternal consequences. Jesus showed us that Evil really does exist and suffering really does hurt, but what was good about that Friday was the realization that God can take even the worst events and make them good.

Consider this prayer: “Lord, I may not have been standing in the crowds when you were being judged, but it is because of my sins that you went through the trials and abuse. I may not comprehend the humility and ill-treatment you faced, but I know that you were not ashamed to have done it for me. Holy Spirit, I do not want Jesus’ sacrifice to be for nothing. Will you help me see, understand, and accept the truth that lead to my salvation so that I can stand before Him and thank him face-to-face. Amen.”