I’m certain that many who are reading this article have written or received a personal letter in the mail.  It’s not a popular activity today as technology has changed the way people communicate.  It is much easier but does seem less personal.  Children wrote thank you notes for gifts received, teens and young adults wrote incredibly sensitive and mushy love letters, and spouses wrote intimate letters sharing family news as well as reaffirming their love for one another. 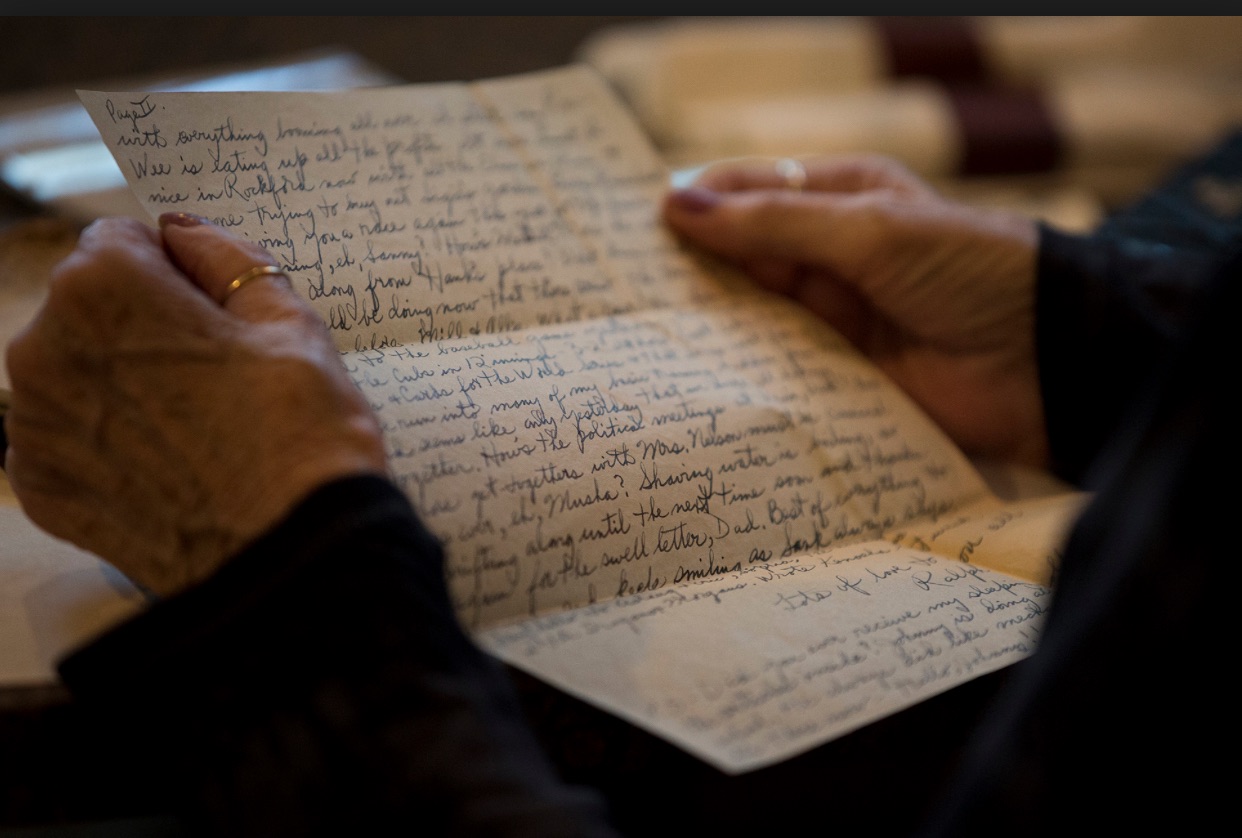 Deployed military personnel have always known that receiving a letter was special and mail-call was often the most anticipated event of the day. While serving in Egypt in the late 1970’s, mail and short-wave radio were the only means to communicate with my family.  I remembered that not soon after I arrived in Ismailia there was a mail strike in canada.  As a result, I hadn’t received mail from home for several weeks and when the strike ended I waited eagerly for a letter.  When my first letter arrived, I rushed back to my bed space, laid in my bunk, opened the letter and began to read.  It started off “Dear Master. Woof, woof, woof, bark, bark, bark”;  this continued for two pages.  Although my wife had written many letters during the strike, the first letter I received happened to be the one supposedly from my dog.  I was disappointed, to say the least, but I did not throw it out and read it several times because I knew there was more to this letter than those silly words.

Letters received from our families, even our pets, are very personal.  We rarely share our personal mail with others but if we did, other readers could learn something about the relationship that existed between the writer and recipient of the letter.  Most likely they would not be able to know the exact meaning of every phrase because of missing context such as information about family dynamics.  However, if they desired they could inquire and with additional information, they could even imagine it was written to them.  A third-party reader could also sense deeper meaning behind phrases such as “I feel lonely when you are away” because of their own similar experiences.  This is an event which can be understood across generations, cultures and even time.

Much of the New Testament contains personalized letters to groups of people.  When we read those letters today we can sense the intimacy and often, without having much background information, we are able to understand most of their meaning.  However, we should be cautions because without an awareness of the context (cultural or historical setting of the writer or recipient) our interpretation and application may not be as literal as we believe.  As with the case in all Scripture, it is important to consider that other information can be valuable to our interpretation.  It is also important to know that not everything in Scripture applies to us personally but it will contribute to the overall message of the Bible.  Jesus told us we have the Holy Spirit to help reveal understanding and the truth, but as disciples of Christ who desire to see the value Paul speaks about in 2 Timothy 3:16, we should be more intentional in our efforts to know the truths about our Creator’s purpose and desires for us.

It is acknowledged that in this current age few believers are reading their Bibles.  They accept Scripture can offer truth to their current life as well as their eternity but have numerous reasons for not reading their Bibles.  Many don’t read because they don’t know exactly why or how they should.  Compounding this issue is the fact many have Bible translations that are difficult to read but are owned because of family or faith traditions.  All Bibles are translations and if yours is taught to read, get another translations.

All of scripture can be viewed as a personalized letter written by God to each one of us.  His love for humanity is universal but He has personalized love for everyone.

When we accept the Bible as one long continuous letter from God we can see there are stories, passages and themes that we can take personally.  We have been invited to know Jesus but to do that, we do need to know about Him.  God has written to us and about us.  He knows if we purposefully read His words they can be transformative, affecting our day-to-day lives.  To understand what God is saying to us we need to read and study our Bibles, reflect upon the words, and when applicable, apply it to our lives.